March 20th Bamboo Room in Lake Worth Fl, was the venue set for the main event between Ernesto Suarez and Filipe Valentim. At about 2:05 of the second round the referee Juan Fernandez stops the fight due to Suarez being unresponsive and taking excessive strikes by Filipe Valentim. Filipe Valentim takes the Bantamweight Championship title home to Boca Ratons American Combat Gym ACG where he does most of his training at. To watch the action head to RIZE X and catch all of the evenings bouts. 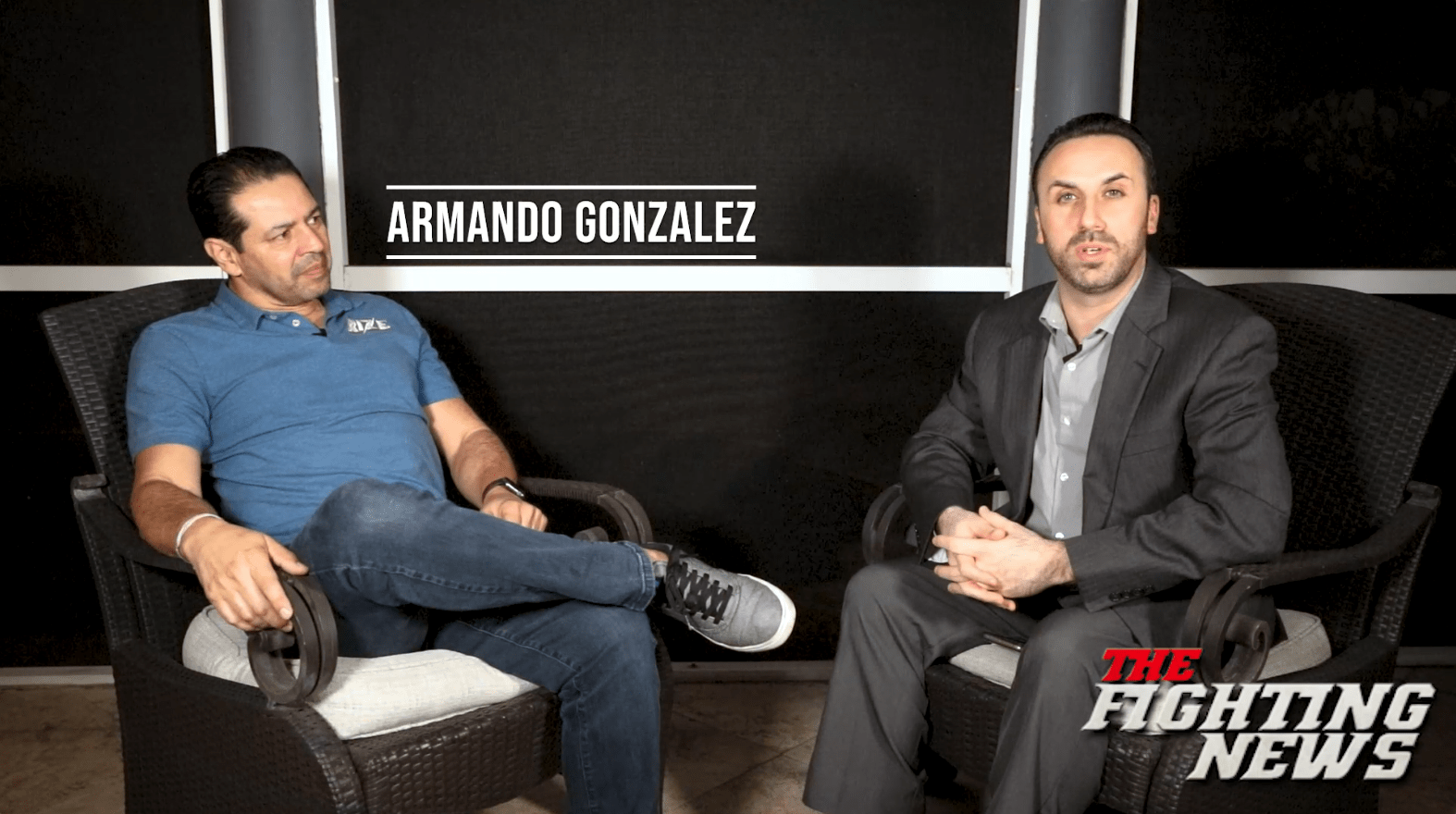 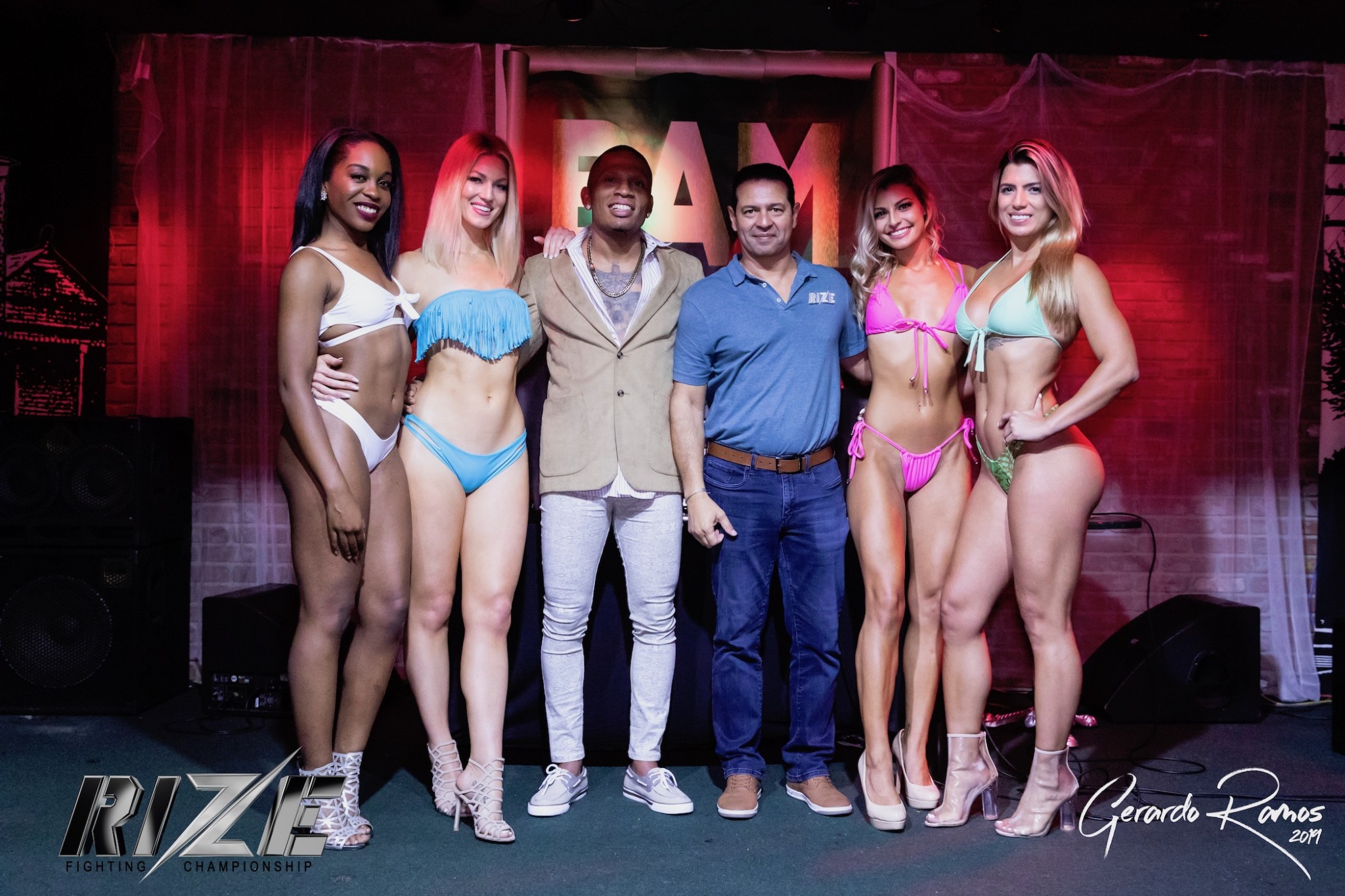 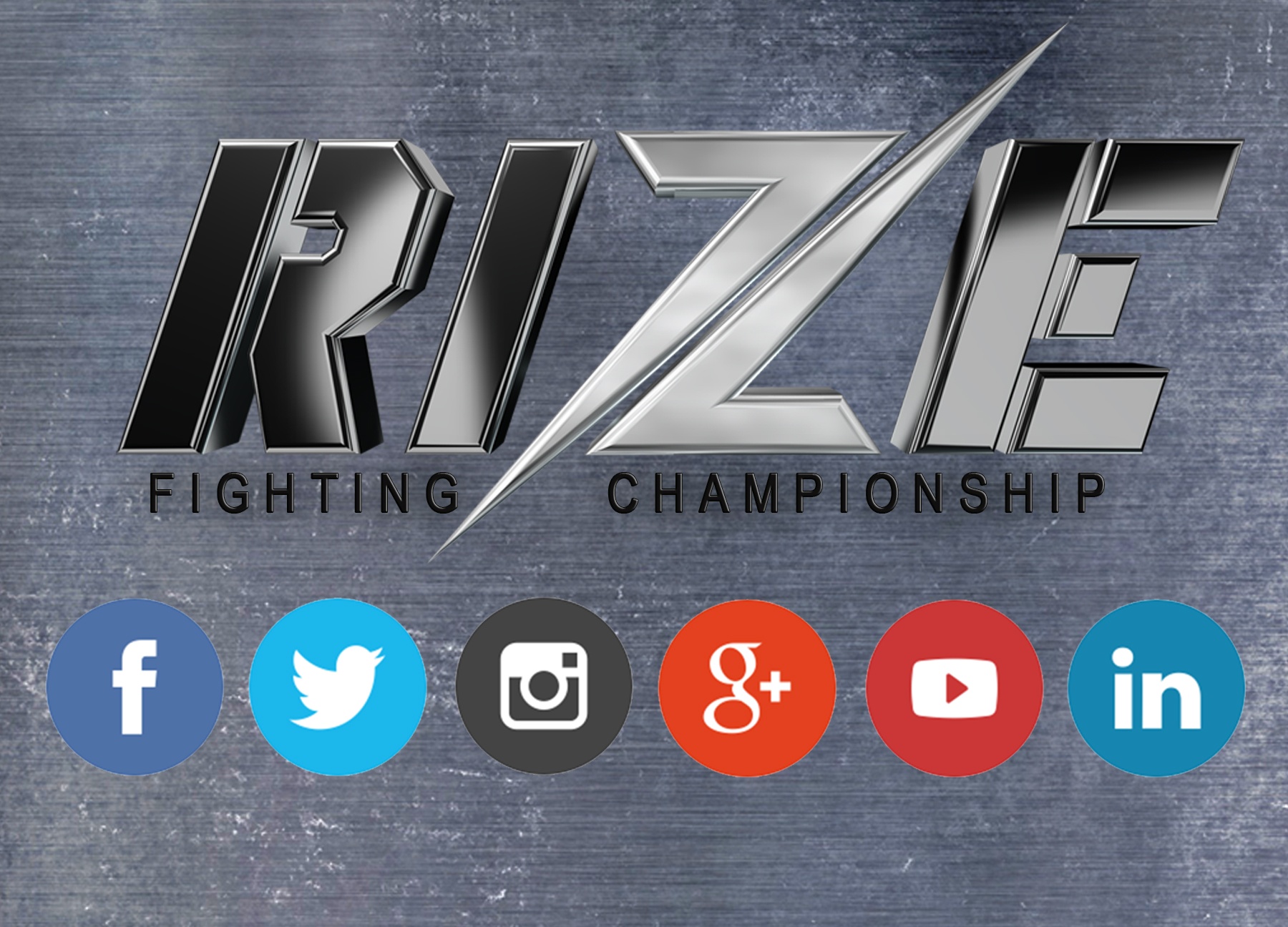 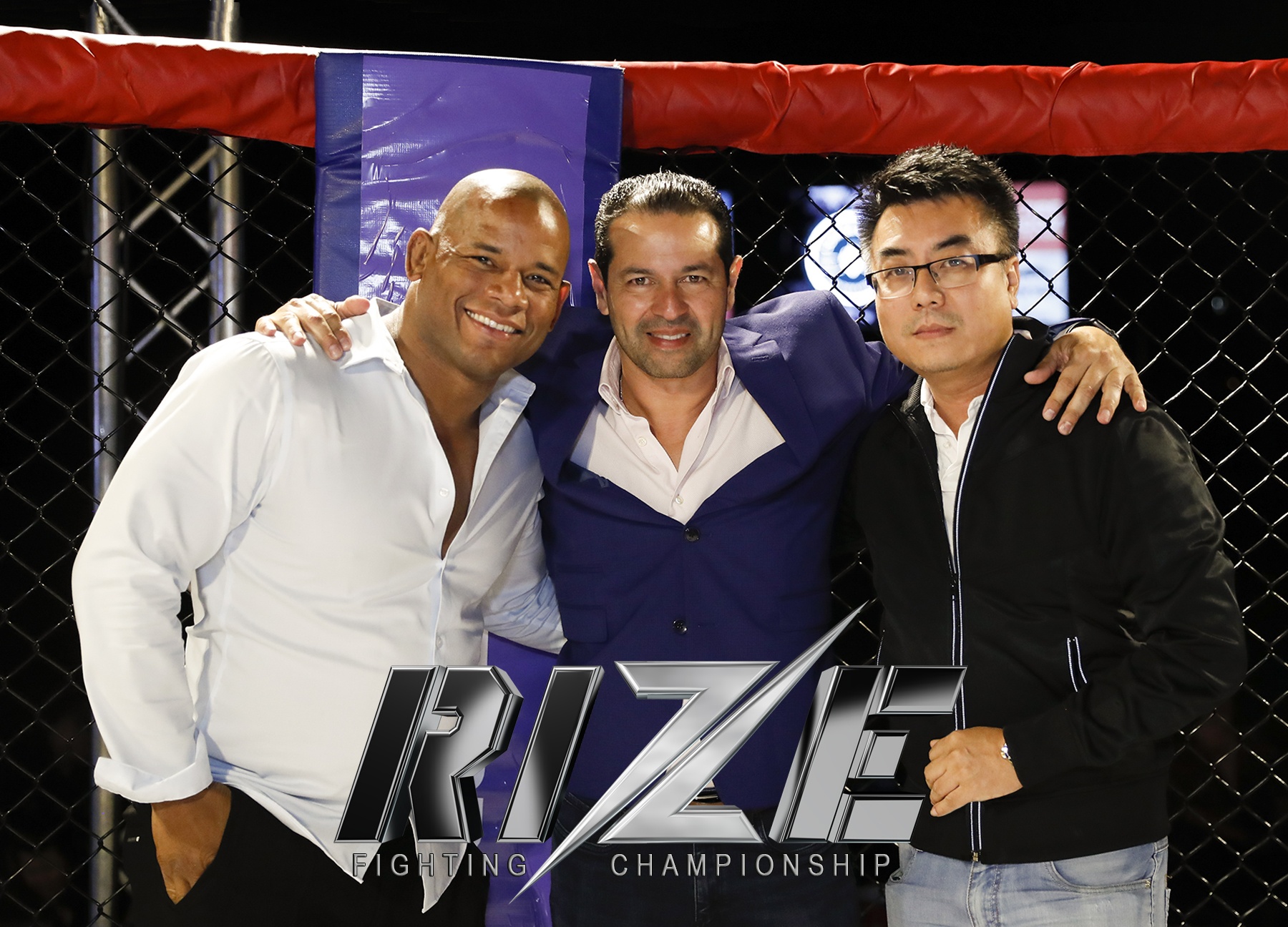